Dressing well is a form of good manner. One must look happy and confident in their clothes which may appear a part of oneself rather than a wardrobe one just put on.

Pramin Shakya has been studying in Namuna College of Fashion Technology since 2015 and graduating soon this year. During these years, he has been a part of various shows as a volunteer, crew, stylish and also a designer. His first design was for Nepal’s Next Super Model where he grabbed the best designer title. 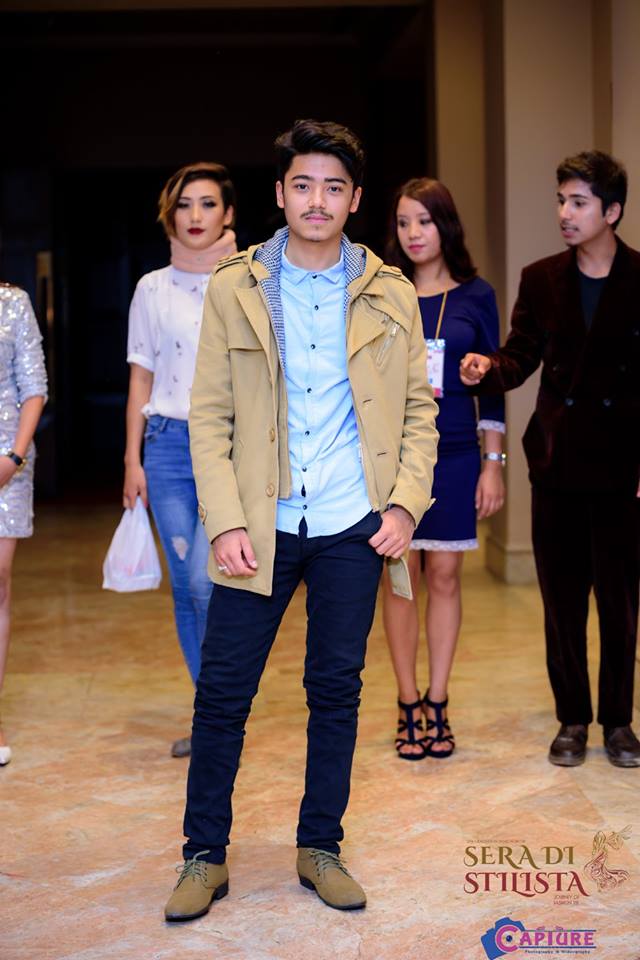