Bishwo Gautam became the first fashion designer in Nepal to have his own solo show in 2011. Born in Shillong, India, to a family of business-minded people, Gautam was a commerce student, whose proclivity lied in the creative fields. It was that proclivity that took him to enroll in Namuna College of Fashion Technology (affiliated with Purbanchal University).

Unlike his peers, Gautam had already begun working as a designer while in his second semester. And when his friends began their internship after graduation, he was already working full time as a lead designer in a major fashion house in Nepal, maintaining his ever hectic lifestyle of a man determined to make his mark on the world.

As a self-made man, Gautam quickly saw the importance of being an entrepreneur as much as being a designer. So after a few years out of college, backed by seven years of experience, Gautam had his start with his line, Designer Collection, in 2006, a major clothing company built to c 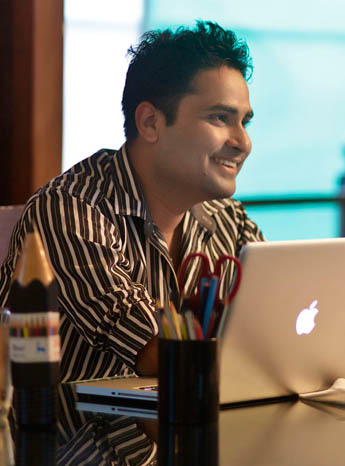 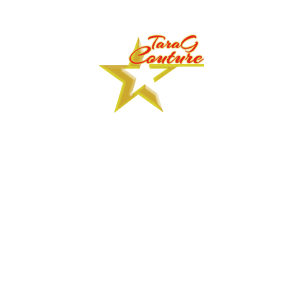 Bishow's Collection is a high-end boutique design company, working with an exclusive client list. Gettign its roots and inspiration from the rich history of the haute couture, Bishwo's Creation has been working with the big names in the film and music video industry including celebrities and current Miss World Nepal 2012 who proudly wears Bishwo's Creation in the international stage in China.